Chiptunes = WIN: Volume 7 compilation released with an original song of mine! 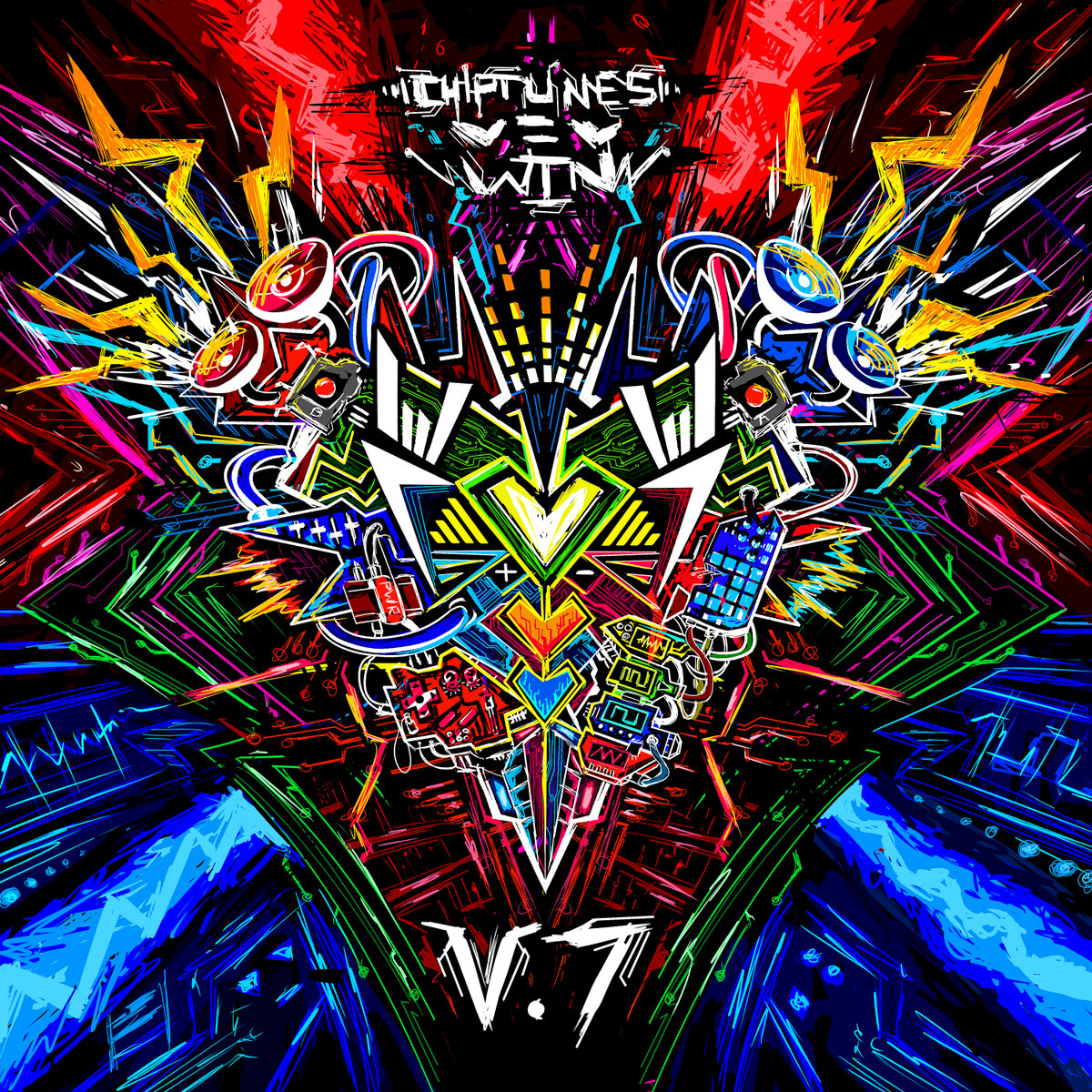 Chiptunes = WIN releases a compilation of kick-ass chiptunes each year. A track of mine made it onto the seventh volume!

Legendary chiptune community/netlabel Chiptunes = WIN has just released the seventh volume of their compilation — and I’m one of the lucky 51 people to have made it onto the record. This is a tremendous honor and with my first publicly released chiptune no less!

“Tides” is heavily inspired by ’70s heavy metal and modern occult rock, but composed entirely on a Nintendo Entertainment System — you know, the old gray lunchbox — or rather an emulation of its soundchip. I’m pretty confident it would play like that on the actual console, though.

That being said: Do definitely get the whole compilation, this is as good as chiptune gets. There’s such incredibly talent on this record, I’m not sure where I fit in, but I trust the judges’ judgment. 😀